Ben cut his teeth working for the Nobu Restaurant Group for the better part of a decade in Los Angeles, New York, and as Executive Chef in Moscow, Russia. He also maintained the Michelin Star as Chef de Cuisine at New York City Indian fine dining stalwart, Junoon.

He has spent the last couple of years in LA as a private chef, caterer, and sauce manufacturer while working the line at spots such as Konbi and Ronan.

The pandemic brought Ben to reevaluate what makes him happy — and that is making amazing pizza. 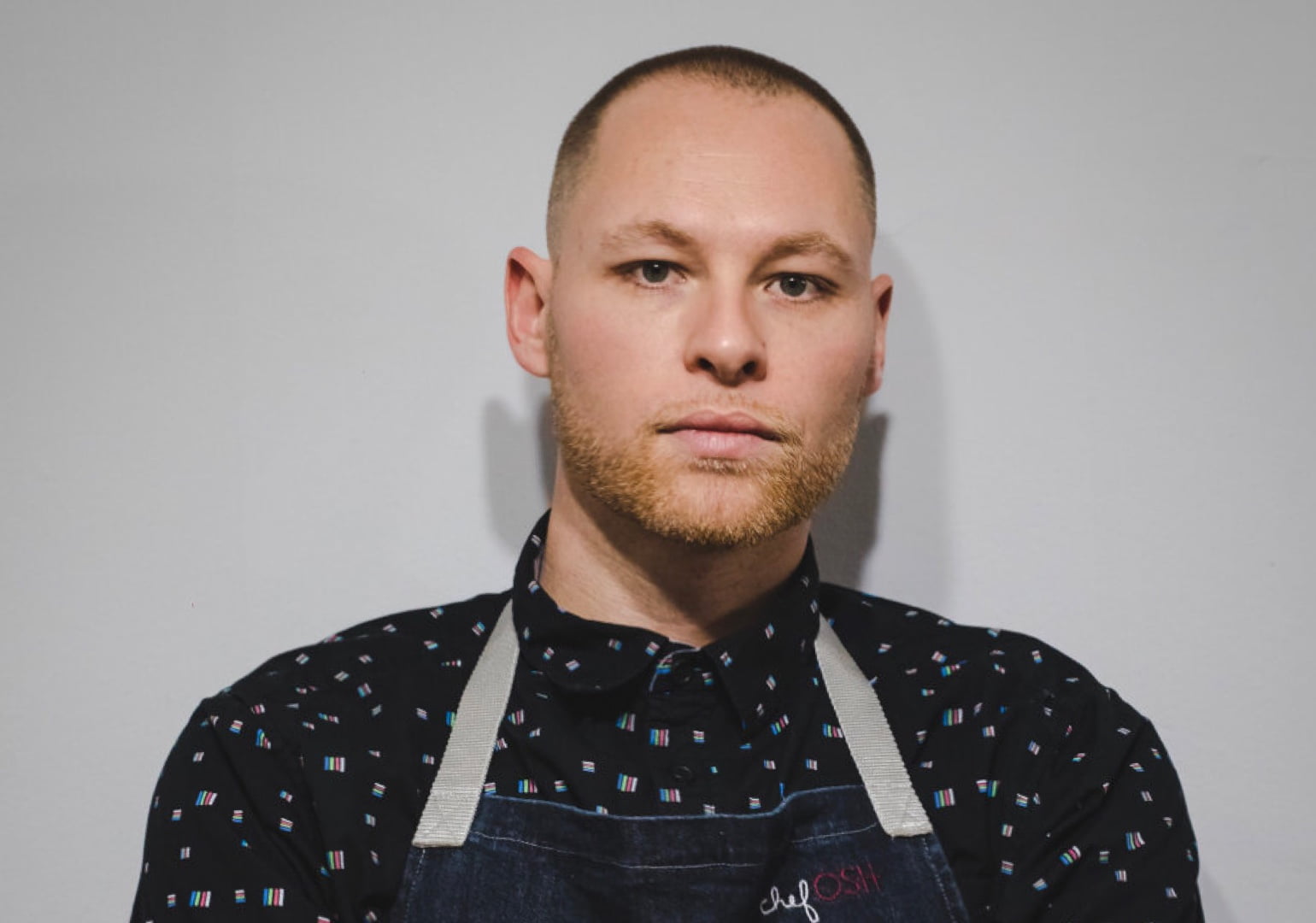 At 12, Ben and his family relocated from LA to the under-the-radar pizza haven that is Pittsburgh, PA.

The Squirrel Hill neighborhood was saturated with pizzerias founded by residents of the robust Italian community. Each place had its own style that garnered loyal devotees and some pretty serious rivalries.  In any case, you are never far from a good slice in Squirrel Hill.

As a teen, Ben’s first restaurant job was making wood-fired pizzas at the short-lived, proto-gastro pub, Vertigo Bar (It was ’95!).

He got a taste of the glory that is a well-made pizza and was introduced to toppings such as duck confit or SALAD on top of a pizza.

This formidable experience made a huge impression on young Ben, who continued to develop his career in cooking but never again as a pizzaiolo.

Ben made pizza for fun and as part of the Osher family tradition of PIZZA SUNDAY.

Fast forward 25 years, back in LA, freshly furloughed from his position as Executive Chef at Mama Shelter in Hollywood, Ben decided to do what makes him happy — SLANGIN’ ZA!